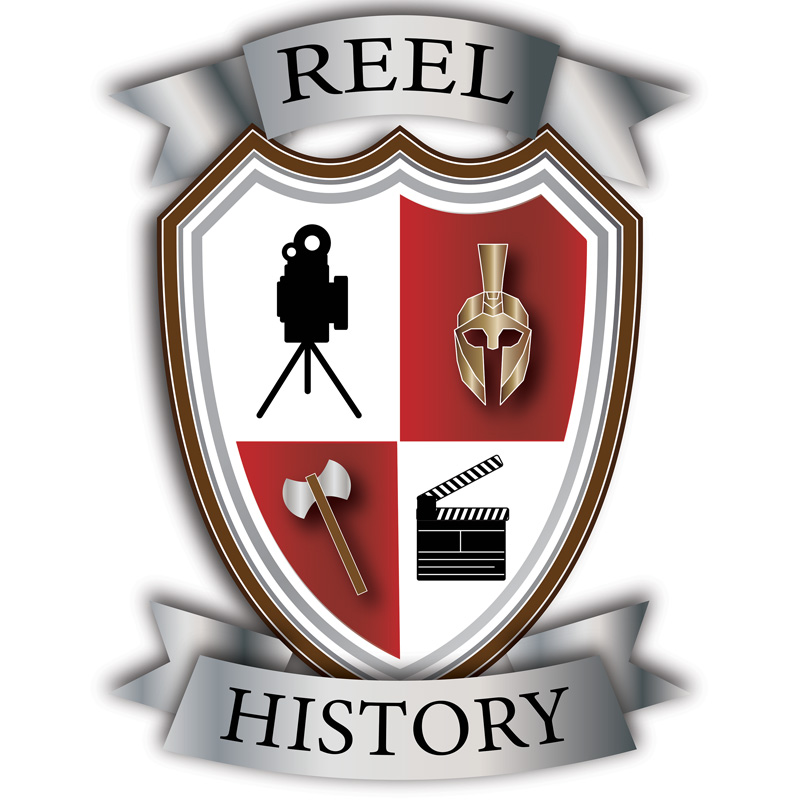 Written by Anthony McCarten and set in early 1940, it provides a glimpse into the chaotic life and whiskey-soaked times of that quintessentially British icon Winston Churchill.

Love him or loathe him, we watch as he grapples with political foes both at home and abroad whilst promising nothing but “Blood, toil, tears and sweat” in the existential struggle against Nazi hegemony on the continent.

The acting prowess of Gary Oldman won a well deserved Oscar for his stellar performance as the cantankerous old Tory prime minister (and not just for wearing a fat suit as Jakob claims). He is also joined by Lily James as his ever patient secretary Elizebeth Layton, who acts as witness to both his tender moments of doubt as well as every distillation of his rhetorical genius!

Lamentably this film is also unfortunate enough to be cursed by Mark’s pet hate Ben Mendelsohn making a ludicrous appearance as the well-groomed King George VI. However the film is redeemed slightly by another star turn by Reel History’s MVP Stephen Dillane as Viscount Halifax.

We take advantage of this epic setting of high stakes politics and war time distrust to deconstruct the often rose-tinted mystique which surrounds this giant of world history.

Join us as we pour over his controversial legacy. His reputation hinges on a delicate tight rope. This is best illustrated by his past grave failings at Gallipoli and abhorrent views on race and imperialism being counterbalanced by his undoubted leadership in defending western democracy against the horrors of fascism.

There is also “that definitely didn’t f** happen” moment to discuss with only one ridiculous stand out contender this week!