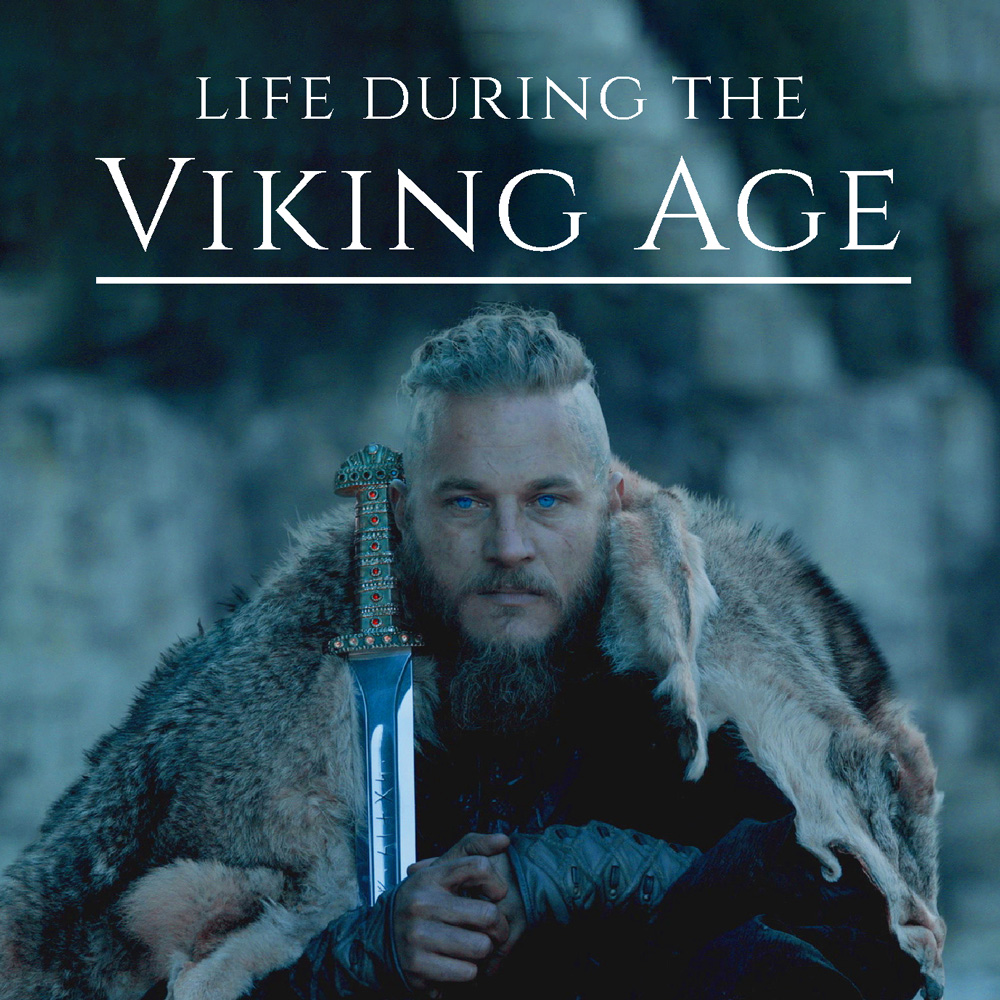 Today we start a trilogy; three episodes tackling the smash-hit historical drama Vikings! The show features historical (?) characters such as Ragnar Lothbrok, Rollo, the first ruler of Normandy, and the easily pronounced Hrafna-Flóki Vilgerðarson. These friendly travellers traipse across the entire Viking age so we thought we might do the same and take a crack at summarising one of the most mysticised and iconic periods of European history in three episodes.

The Reel History crew has not one but two personal connections to this show as it was filmed in Ireland, just around the corner from where we record the show, and it also tackles Scandinavian history – yes, we’ve yet to tackle a Swedish movie but this material brings us pretty jävla close and it brings our Swedish co-host out of his “I don’t know anything about history” shell, because it turns out they actually teach some of this stuff in school over there.

In this first episode we go thorugh everyday Viking life and what we know about it, and we do some historical mythbusting around more than just the whole horned helmet thing. We bring you through the early history of the region, including the ancient peoples that pre-dated the Vikings. We bring you an eyewitness account of “the filthiest of God’s people”, tell you about the technology that made the Viking expansion possible (good boats), and explain how their groundbreaking grooming habits effectively “sieged the married women’s virtue”.

Stay tuned for the next two episodes where we’ll give a breakneck breakdown of the main events of the Viking age and dive deep into key characters from the show and their real life counterparts.