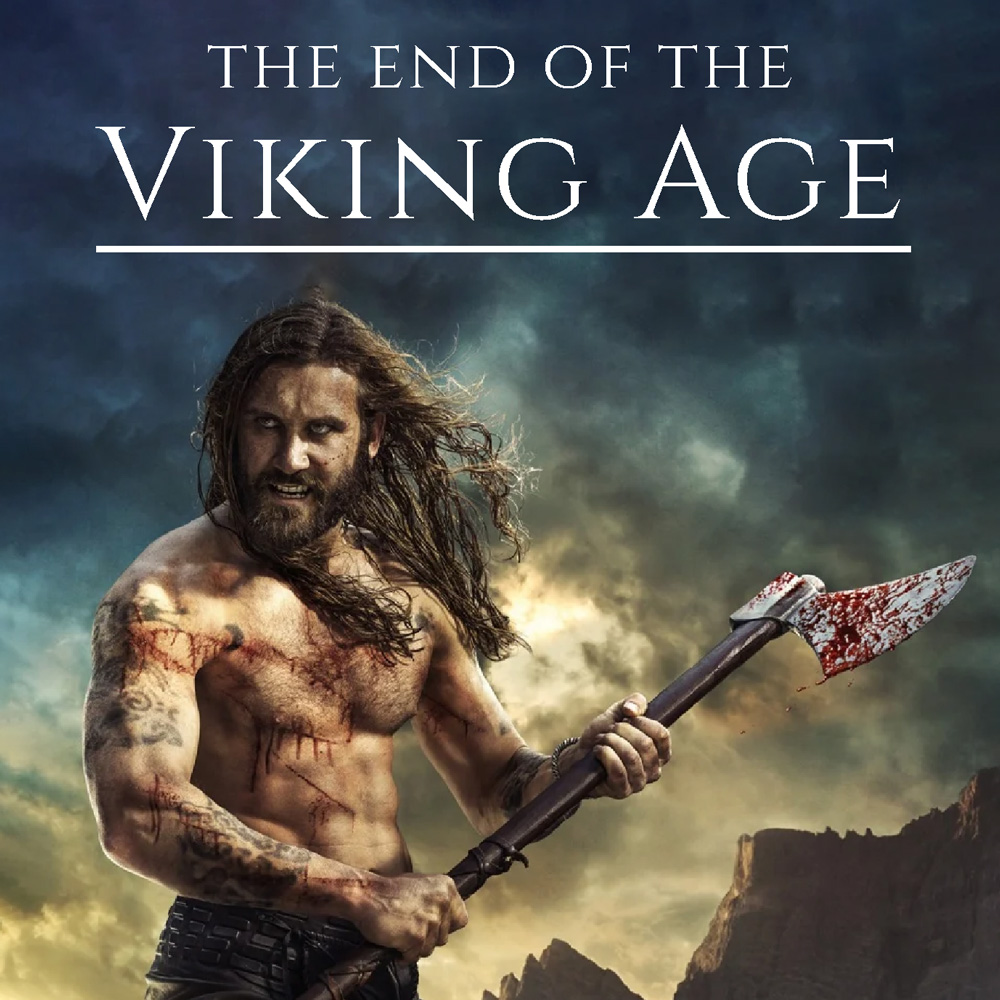 In this third (and final) installment about the History Channel’s drama series Vikings, we’re talking about the main characters and their real-life counterparts… er… if they in fact existed.

Join as we discuss the man, the myth, the legend – Ragnar Lodbrok! Was he a simple farmer from Denmark who had visions of glory or a divine hero, inspired by Odin the all-father to slay dragons, wander to distant lands and marry witch-princesses? And what does ‘Lodbrok,’ mean anyway? We’ll discuss the shows portrayal of one of Europe’s legendary leaders and compare it against the sources that exist for the real figure that served as the key figure the History Channel’s show.

We also take aim at our female lead, the mythical Lagertha! A legendary shield-maiden (were they even real?), Lagertha anchors much of the show’s 6 seasons and proves every bit the Viking hero of her husband and son. But was she real? Rollo the Walker, the inspiration for Ragnar’s brother is also discussed- we chart how you can go from dispossessed minor noble in Norway to founding a dynasty in France that would conquer Britain and Ireland, not to mention Sicily and Jerusalem!

Come join us and hear how the story ends with Harald Hardrada, the ‘Last Viking.’ England is invaded on two fronts and a fateful arrow to the eye changes history forever. It’s climatic battles, magic pants, a man who moves like a snake, fate, the gods and everything in between. It’s Vikings Part III. It’s Reel History.