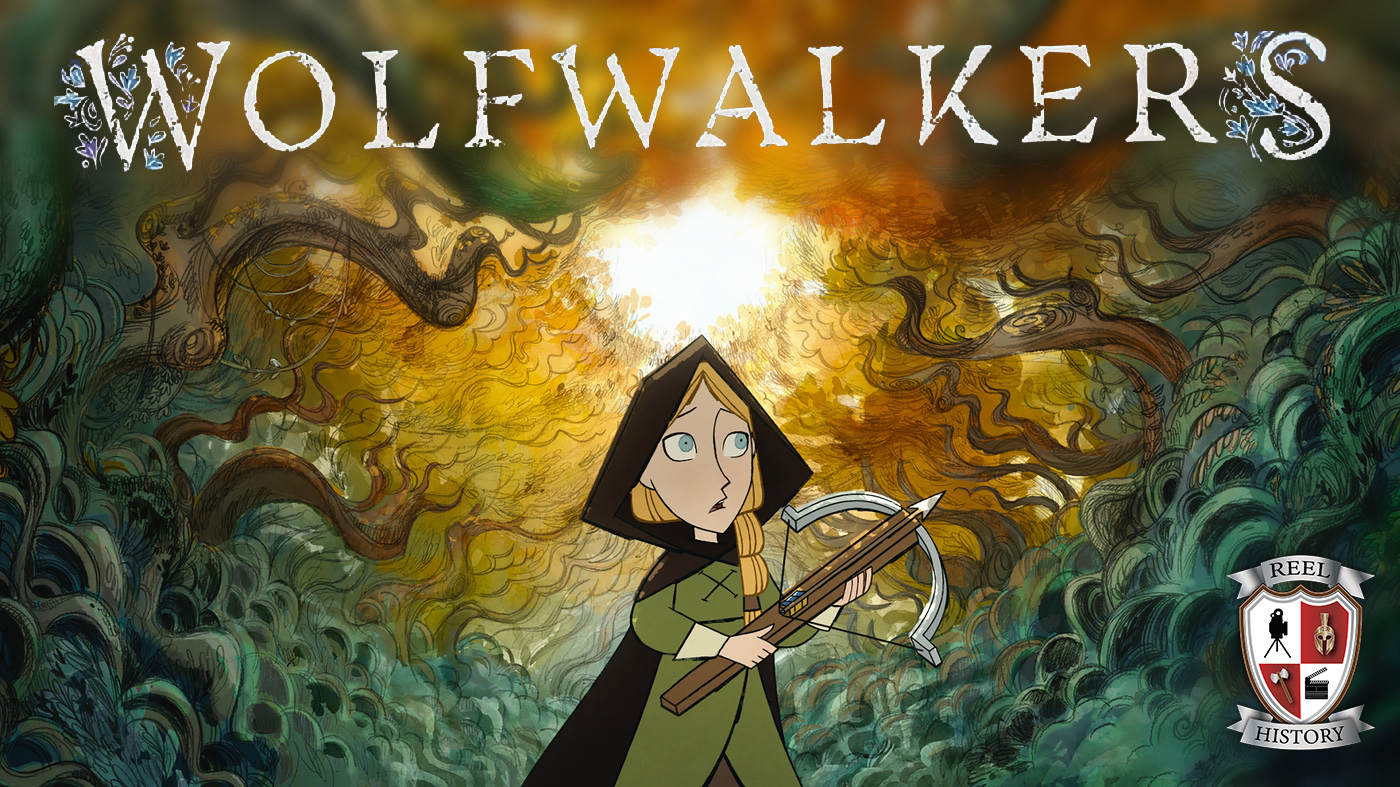 Wolfwalkers concludes director Tomm Moore’s “Irish Folklore Trilogy”, following his previous films The Secret of Kells (2009) and Song of the Sea (2014), and it was produced by Irish animation company Cartoon Saloon, based in our very own Kilkenny.

We use this fun family film to discuss Oliver Cromwell’s occupation of Ireland, colonization and other fun topics such as genocide. Irish history sure is a blast! We go thorugh the rise and fall of the so-called “Lord Protector”, Oliver Cromwell, and his crusade against Catholisism, and anything vaugely foregin, if we’re being honest.

Let’s go beyond the pale to a land of wolves and legends, and discover the misty mystic origins of the oldest man-made structures in the world, and some of the oldest tales from these here isles.

Yes, this week truly features all sorts of mythical creatures — including a woman!