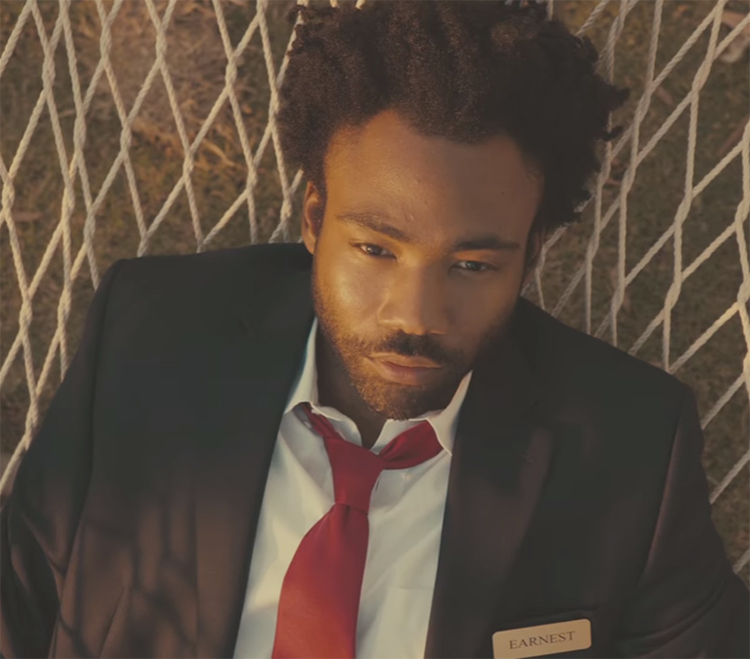 I want to preface this by saying that I like Donald Glover, I know that probably seems like I am going to trash him or something but I only say that because I find myself going back and forth on where I am at with him. I like his music a lot, I like his comedy and his creativity a lot, but it is hard to tell if the past few years he has gotten a bit too far up his own ass. Maybe that is all part of the shtick, maybe he is playing a character or maybe he has had 1 too many people tell him that he is a genius. Nonetheless he is still someone that I will pay attention to whenever he puts something out. I remember hearing about his TV deal a long ways back and it appears we are close to finally seeing what he has been working on. FX has set a premiere date for his upcoming show Atlanta for Tuesday September 6th at 10 PM. The synopsis of the show is as follows:

Atlanta is the story of two cousins working through the Southern capital’s music scene in order to better their lives and the lives of their families. Earn Marks (Donald Glover) is a young manager trying to get his cousin’s career off the ground. Alfred Marks (Brian Tyree Henry) is a new hot rapper trying to understand the line between real life and street life.

And the latest teaser is titled “Wake Up”

So far I like the vibe and I am interested in seeing what he has in store for us, but I stay cautious because he says things like this:

“I just always wanted to make Twin Peaks with rappers.”