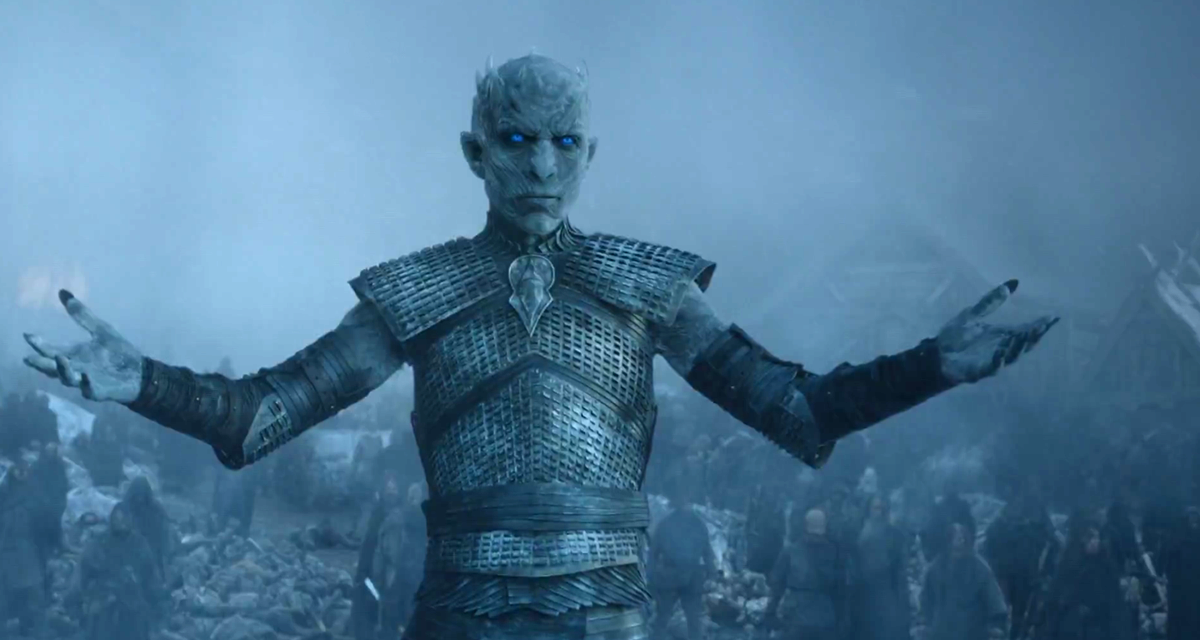 Season 6 of Game Of Thrones has come to a close and we look forward to next year and a new season, but we may not have as much GoT in our future as we would like, according to David Beniof:

It’s two more seasons we’re talking about. From pretty close to the beginning, we talked about doing this in 70-75 hours, and that’s what we’ll end up with. Call it 73 for now. What Dan says is really true, but it’s not just trying not to outstay your welcome. We’re trying to tell one cohesive story with a beginning, middle and end. As Dan said, we’ve known the end for quite some time and we’re hurtling towards it. Those last images from the show that aired last night showed that. Daenerys is finally coming back to Westeros; Jon Snow is king of the North and Cersei is sitting on the Iron Throne. And we know the Night King is up there, waiting for all of them. The pieces are on the board now. Some of the pieces have been removed from the board and we are heading toward the end game. The thing that has excited us from the beginning, back to the way we pitched it to HBO is, it’s not supposed to be an ongoing show, where every season it’s trying to figure out new story lines. We wanted it to be one giant story, without padding it out to add an extra 10 hours, or because people are still watching it. We wanted to something where, if people watched it end to end, it would make sense as one continuous story. We’re definitely heading into the end game now.

You can read the full interview over at Deadline, but it does appear they will be taking a page from Breaking Bad and having two shorter seasons to close everything out. That will have to tide us over until HBO rolls out whatever lame prequel/spinoff/side quest featuring Robin Arryn and his rise to mediocrity.