Game Of Thrones Season 7 Most Likely Pushed Back 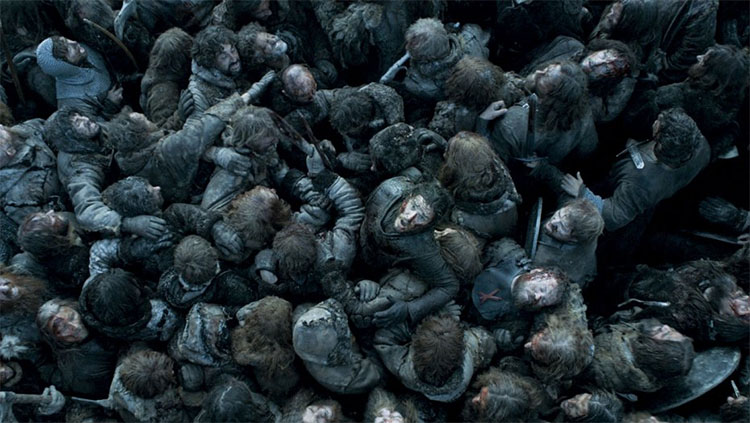 It appears that the long wait for new Game of Thrones just got a little bit longer. This is the part where I make some joke about winter coming but coming late or whatever horseshit everyone says to introduce this type of news. Although there is no premiere data announcement from HBO, showrunners David Benioff and D.B. Weiss (aka D&D) revealed that the production schedule will be pushed later in the year to take advantage of said winter. Here is the quote from their recent appearance on the UFC Unfiltered Podcast:

We don’t have an air date yet, but this year will probably be a bit later. We’re starting a bit later because at the end of this season, winter is here. And that means that sunny weather doesn’t really serve our purposes any more. So we’ve kind of pushed everything down the line, so we could get some grim, grey weather even in the sunnier places that we shoot.

I suppose with their recent announcement of shorter seasons there is a possibility that we won’t have to wait much longer for new episodes, but for now Daenerys and Tyrion will remain floating across that Narrow Sea in all of our hearts.