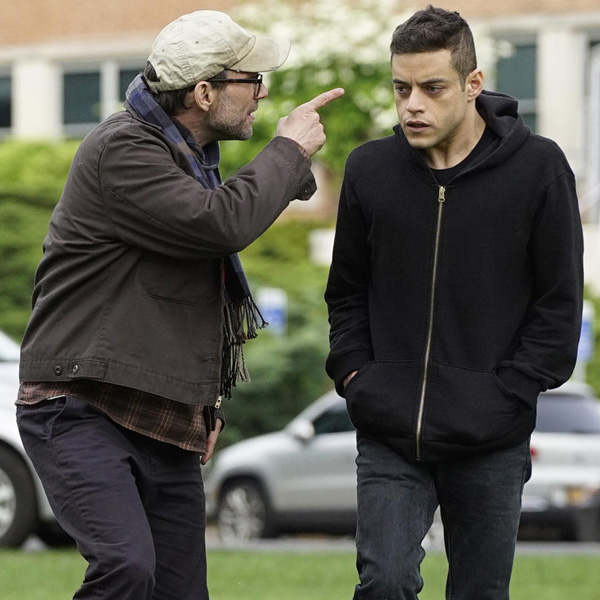 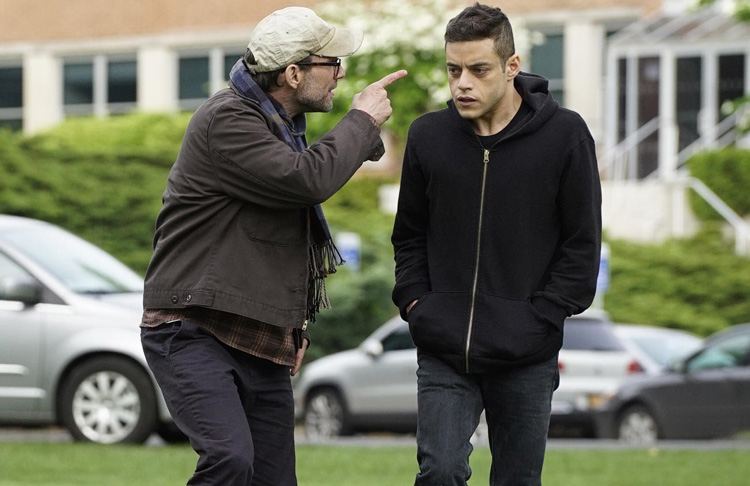 Season one of Mr. Robot is snatching Emmy nominations left and right, but is it snatching our hearts? Are we sick of re-packaged nihilistic rants or are we rushing to our laptops to order fsociety T-shirts for only 19.99 including shipping? Will Jakob ever do an entire show with just one accent? ONLY ONE WAY TO FIND OUT!

Our next episode will cover the second half of season one of Preacher, so get to the season finale and listen to our thoughts on 1-6 to get ready! Once season two of Mr Robot has gotten a bit further, we will also do an episode on that.

Haven’t watched Mr Robot? No problem! Our discussion is spoiler free up until 17:30. Give this a listen and you’ll know if Mr Robot is a show for you!

Have some thoughts on the show or a recommendation on a show we should watch? Send us some feedback at showswhatyouknowshow@gmail.com and you may get your nonsense opinions read on the air right along with OUR nonsense opinions!

Subscribe on iTunes or whatever the heck you use and slang us some reviews dawg.

Episodes discussed —well honestly they have ridiculous names but okay, here they are: